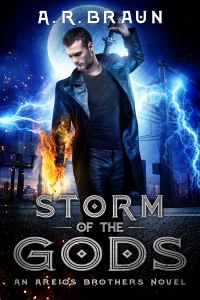 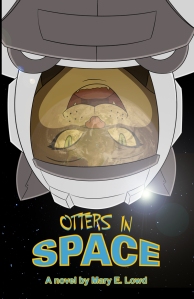 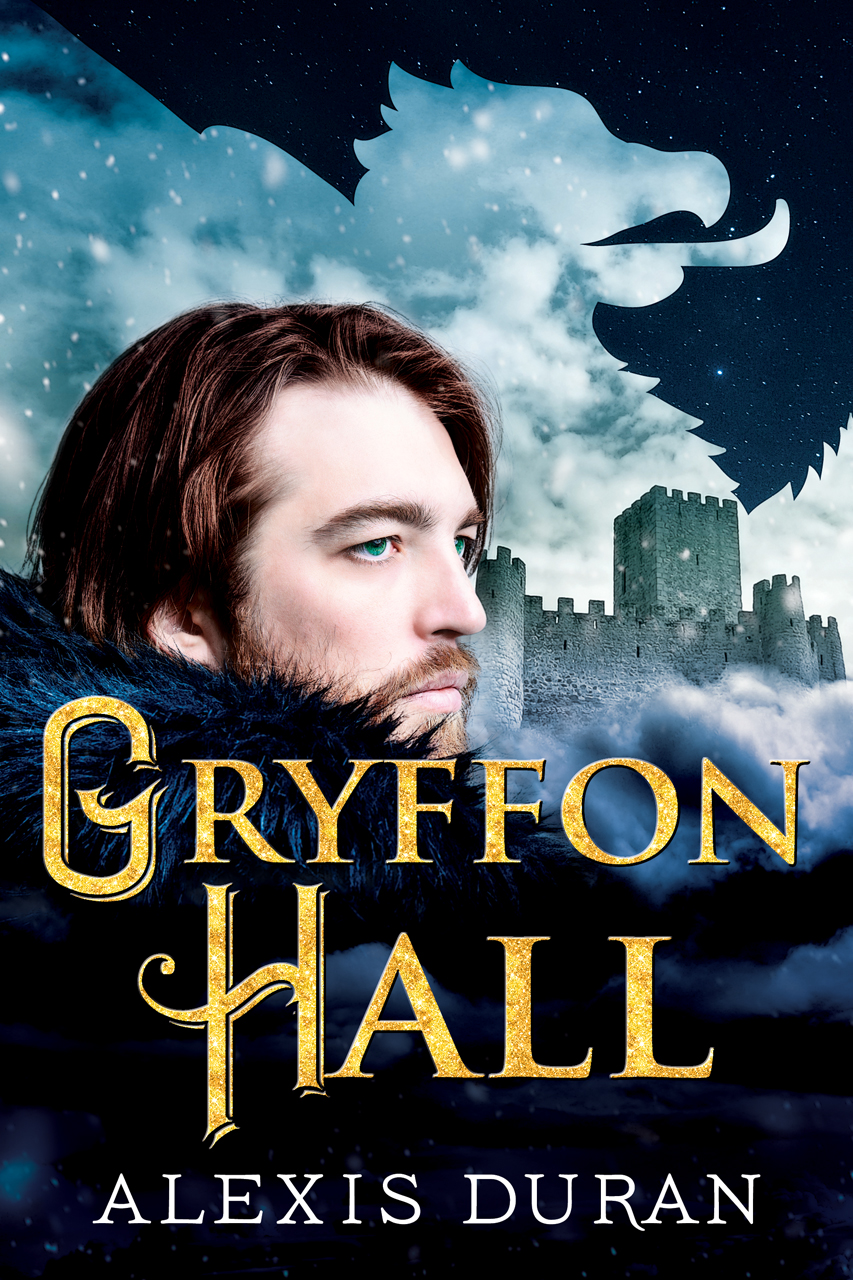 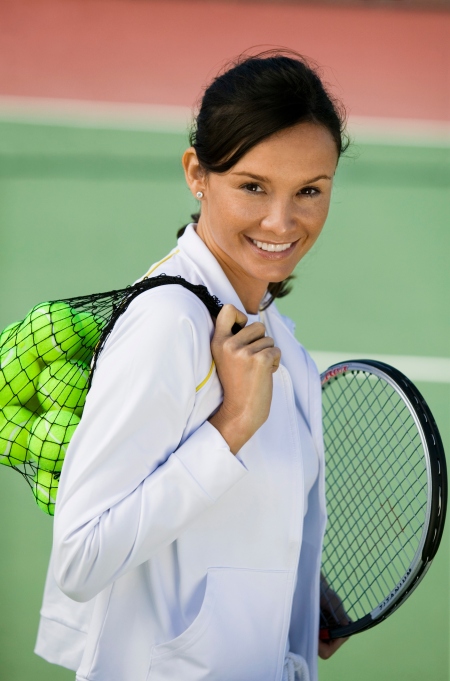 The Because-Because of Character Desire, by Eric Witchey

Still, I experienced a lot of things in a very short period of time, so it influences my thinking on craft today. Two things I experienced are worthy of note in this little essay. First is my time with the Young Willamette Writers. Larry Brooks and I spent a lunch with the up-and-coming kids nurtured by Teresa Klepinger and the Young Willamette Writers’ crew of kind mentors. The kids’ ages ranged from 9 to 15 or so, and they are pure hearts made of equal parts imagination and sponge. Second is the sad death of the dolphin Rinaldo that was part of the discoveries we made during the Write a Story Now group brainstorm and story development class I taught on Sunday.

Yes, these things are related.

Here’s how. In both situations I found myself on the verge of describing a little considered but terribly important aspect of story craft—characterization in particular. I call it the because-because technique. In both cases, time ran out. I walked away from the sessions feeling like I cheated my clients.

Many fiction writers, and certainly most selling writers, know that every character on stage at a given moment has an agenda they are trying to execute. How they execute their agenda “shows” the reader who they are. This is at the heart and soul of the vague and nearly useless writer instruction to “show, don’t tell.” God, I wish I had a dime for every emotionally empty adjective and concrete detail an aspiring writer put on the page and made me read.

She sat on the hot, beige vinyl of her twenty-year old, silver Toyota Camry. Squirming to keep her cheek sweat from staining her white tennis shorts and sticking her to the seat, she slipped the key into the ignition and twisted. The starter clicked twice then pretended it hadn’t noticed her effort to start the car.

The old adage (show, don’t tell) biases the aspirant in favor of describing the perspirant, her seats, her shorts, her car, etc. She does have an agenda. Here, she wants to start the car. That’s her scene agenda, and that’s what I’m writing about in this essay.

What we didn’t talk about is how every character on stage has a because-because.

She wants to start her car because she wants to get away from the tennis pro because she loves her husband and doesn’t want any rumors even though she hasn’t done anything wrong.

The purpose of the because-because is expanding the frame of reference for personal agenda two levels in order to allow for more complex and plausible execution of agenda in scene. It also allows the writer to connect character to risks, stakes, and consequences in the mind of the reader by making behavior specific in ways that imply psychological underpinning motivations that may or may not be explicitly stated.

The club manager wants to get a reporter off his property because he wants to keep the respect of his corrupt, high-end clients because he is skimming a percentage of dues into offshore accounts he’ll use to be rid of those assholes once and for all when he disappears at the end of the year.

You get the idea, I hope.

Now, a byproduct of because-because agendas is that the writer can tweak them around to make them increasingly about the psychology and sociology of the character. Here’s a rewrite in that direction for The Ball Boy:

The ball boy wants to give her a new can of club logo complimentary balls because he wants his boss’s respect and a raise because he wants to shake off the stigma of his family history by looking worthy to be on a date with the first character’s teenage daughter.

The more the because-because is grounded in character psyche, the more powerful the interactions between the characters becomes. Here’s a rewrite of our first character’s because-because:

Each because, if it is connected to character psychology, also connects to reader interest.

Given all these becauses, the “showing” of the first paragraph and subsequent paragraphs change radically because behavior becomes more important and adjectives and concrete details only have value relative to character behavior and motivations.

Squirming on the Camry’s hot vinyl to keep her cheek sweat from staining her white tennis shorts or sticking her to the seat, she ducked low to hide under the dash, slipped the key into the ignition, and twisted. The starter clicked twice then pretended it hadn’t noticed the key. She let go of the key and pumped the accelerator with her hand.

A metallic tap on her window startled her. She ducked lower and twisted again. Two clicks.

Trapped, she sat up and reflexively composed herself by checking her melting makeup in the rear-view before powering down her window. Of course, the window works. She sighed and turned to face her captor while already planning to use the broken car and calls to mechanics to keep him at bay.

The face at her window confused her. The hard angles and piercing gray eyes she expected had been replaced by the full, youthful cheeks and soft green eyes of the ball boy, Dennis.

She searched the parking lot for Valentine, her lascivious tennis instructor. The only other people in the lot were Staniss Cavendish, the club manager, and a pert, bouncy redhead millennial who seemed to be in his face about something. Stan with a girl half his age didn’t surprise her. It should have, but it didn’t.

“For you, Ma’am.” Dennis held up a clear plastic can of tennis balls.

Confused, she focused on his earnest, freckled face and dimples. He was such a cute boy. Hard working and cute. If she had been twenty years younger…

Well, that was not a thought to finish. He was what? Seventeen, maybe. A year older than Laurel? That was just the kind of thing she was trying to avoid. She smiled and said, “…”

If I’m not mistaken, you are already visualizing the scene that will play out. If you do write the scene, drop me a line and let me know how the exercise goes.

Hopefully, I have now made up for having failed my students at the conference.

Here’s one last thought about the nature of because-because. It doesn’t stay the same. It just gives depth to the scene. Once the scene climaxes, new becauses may or may not come into being. To get the full power of because-because thinking, the writer will need to connect the becauses to the stress the scene causes on the character’s Irreconcilable Self. Sadly, that’s another essay.

I’ll be teaching this technique and many others in a four-week Saturday novel seminar in September. The class is offered by WordCrafters in Eugene. Here’s the link to registration.

Luck and skill to all who write and send.

Warning: Any product advertisements that appear with this post were NOT authorized or endorsed by me in any way.

One thought on “The Because-Because of Character Desire, by Eric Witchey”